Hospet is well known for its huge range of natural resources. The whole area of Hospet is formed by the Dharwar formations which are extremely rich in mineral wealth. The widely available minerals here are Gold, Manganese, Mica, Iron ore, Copper, and so on. Hospet's western area has iron deposits in abundance. In Hospet, there are also plenty of metallic minerals such as iron ore, lead, manganese ore, gold, redoxide and copper. The place is also rich in non-metallic minerals such as andalusite, limestone, lead, asbestos, clay, delomite, moulding sand, limekankan, granite, quartz, soap stone and red ochre. A recent development in the Hospet region has been the drastic rise in the iron-ore mining business. This increase in mining is also due to the great demand for iron-ore internationally, especially from China. 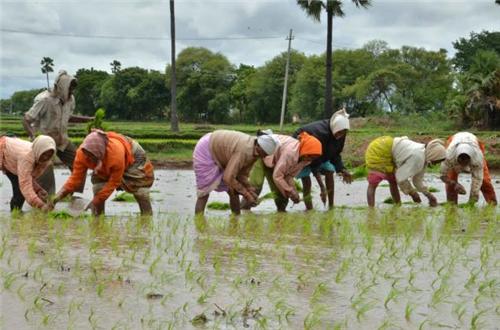 Agriculture is the major occupation and 75% of the total population is dependent on agriculture for livelihood. Cotton, jowar, groundnut, paddy, sunflower and cereals are the important crops grown here. The total irrigated area in Hospet is 37% compared to the total area sown. The major source of irrigation in the city is the Tungabhadra Dam. The wide canal network of Hospet is responsible for 64% of the irrigated area.

The important rivers in Hospet are Tungabhadra, Hagari and Chikkahagari. The western part of the district is full of scarcity conditions due to the lack of rainfall in the successive years. Bellary district has plenty of natural resources in abundance. If these natural resources are tapped to the maximum possible extent, it would greatly benefit the overall development of the Bellary district. 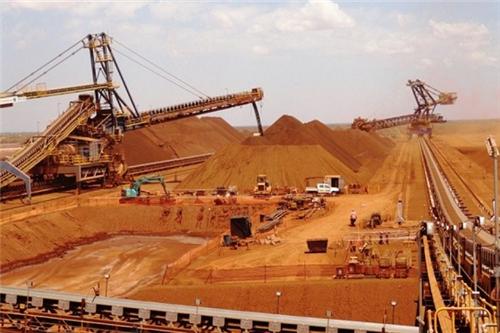 AINA Group of Companies has been exploring the rich land of Hospet for iron ore. The production of iron is an extensive and complicated process. Iron ore deposits are made through the slow cooling of molten volcanic rock, or by similar methods. Though iron is considered 'a base metal' in comparison with gold and silver, the indispensability of its usage in the modern industrial world makes it not the base metal, but the basic metal.

The high demand for iron ore is because of its use in the production of small things to big automobile accessories. Heaters, pipes, tubes, bars, rails, sheets and wire are also the inevitable things produced using iron ore. Huge constructions of automobile parts and railway tracks etc and so on are possible only because of 'iron' and 'steel'. It is impossible to finish listing out all the modern uses of iron and steel in today's world.

This is why AINA has been involved in mining the ore of such a valuable metal. Therefore these globally renowned mineral resources of Hospet boost the Asian economy in a great way. If China, with its very few natural resources, takes the pride of leading the manufacture of steel, Hospet takes pride in being the supplier of Indian iron ore even to China. Thus, the steel industry of China depends on Indian mineral resources, especially from Hospet.

The physical area of Hospet is largely plain but is hilly on the western area. The landscape is located near a hill rock and slopes in the northern direction. The Tungabhadra river is the biggest and most famous river in Hospet with its beautiful dam.

Comments / Discussion Board - Natural Resources and Physical Features of Hospet